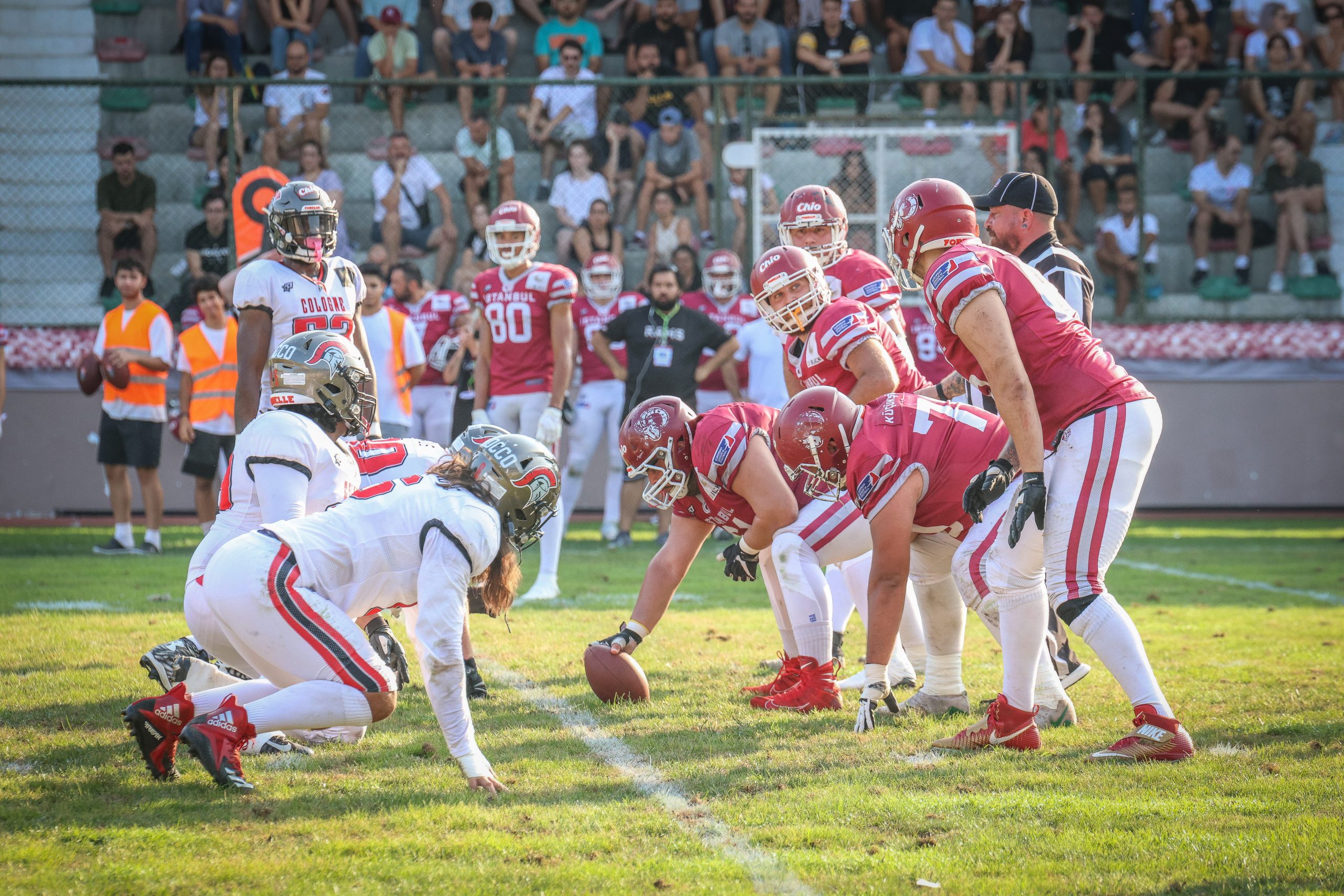 Give them an opportunity as imports

Startseite » Give them an opportunity as imports

On Friday the bombshell burst: The Istanbul Rams will not participate in the European League of Football in 2023. After only one season, the Turkish franchise withdrew due to the difficult economic situation. This means a bitter setback especially for the home grown players. Most of them will now compete again in the Turkish league, where they will dominate.

In response, there were sporadic voices that would have liked to see an additional roster spot for a Turkish player. Every team could add a Turkish athlete to their roster who would not count against the import limit. However, this solidarity-based proposal would of course also be unfair. What about the players of other nations that do not have an ELF franchise?

Thus, if Turkish players want to play in the ELF, they have to compete as imports. Last season, offensive guard Alper Peközer was already an athlete who played as an import for the Berlin Thunder. Which ones could follow him?

The 6′ 1½″, 203 lbs wide receiver brings the right mindset to play professional football. Having just suffered a season-ending injury in Week 3, he was already back watching tapes of Cooper Kupp to learn from the best.

Even in unfamiliar situations, Ağaçkesen keeps his cool. In front of more than 7,500 spectators, he made three catches on three targets against Rhein Fire and proved his qualities as a deep ball receiver with a 48-yard reception. In total, he recorded six catches for 138 yards and 1 touchdown in his three games.

He may not clock the fastest time at combines, but on the field, his speed makes him a danger to any secondary. His ability to make defenders miss with the ball in his hands allows him to produce a lot of yards after the catch.

Scouts and Coaches, you can find his Europlayers-Account here.

After his outsanding rookie performance, it would be a shame if 6′0″ 203lbs cornerback Atilla Işık didn’t play in the European Leauge of Football in 2023. The Defensive Rookie of the Year recorded the highest vertical jump with an unofficial 35 inches at the Rams Combine in 2021, demonstrating his athleticism. That kicked off a strong year with the Rams, where the 21-year-old became a starter and recorded the team’s most interceptions (3) and pass break-ups (9).

Işık, who began playing for the Yeditepe Eagles in 2016, switched from wide receiver to defensive back a few months before the start of the ELF season. He benefited from the Rams‘ simple coverage scheme, so he didn’t have to memorize many different coverages. But his adjustment to the new position (first safety, then CB) shows how hard he works and how quickly he learns.

You can find his Europlayers-Account here.

Salih Özdemir will have a high impact on the play of the team that signs him. The 5′11″ 216lbs linebacker averaged almost ten tackles per game when starting the game. Overall, he was the second best tackler on the team after Zachary Blair, posting 32 more tackles than the third best. The 24-year-old, who started playing football with the Çanakkale Vatanseverler in 2016, can get off his blocker well and set the tackle. He brings with him the necessary aggressiveness.

You can find his Europlayers-Account here.

5′10″ 201lbs running back Taha Çokadar has been one of the bright spots of the Rams offense, serving as the starter since Week 5. The 26-year-old, who began his career with the İstanbul University Bulls in 2014, was already counted as the most dominant Turkish running back before the ELF season and he proved it effortlessly. The ELF prospect had 103 attempts for 426 rushing yards and two touchdowns. He also averaged 23.42 yards on his 12 kick returns.

Çokadar uses hurdles to fake out defenders and has a good instinct for the right gap. Be ready for an incessant motor.

You can find his Instagram-Account here.

That the league continues to have problems in the kicking game was obvious in 2022. The Rams, on the other hand, fared better than league average, and that was clearly due to 6′0″ 235lbs kicker Mehmet Furkan Sarıkatipoğlu. The 28-year-old Kahramanmaraş native converted 10/13 field goals (Lng 50) and 14/18 PATs in the ELF Regular Season. He can also contribute as a punter.

You can find his Instagram-Account here. 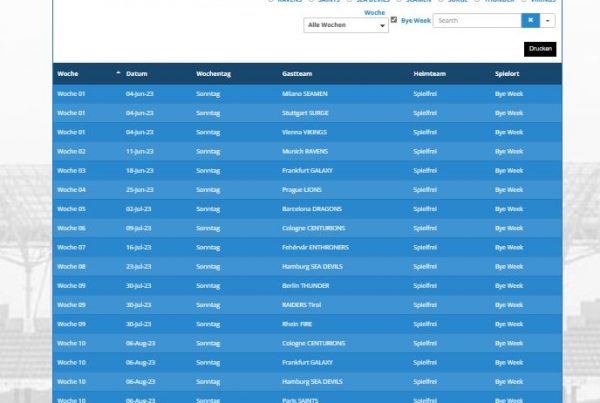 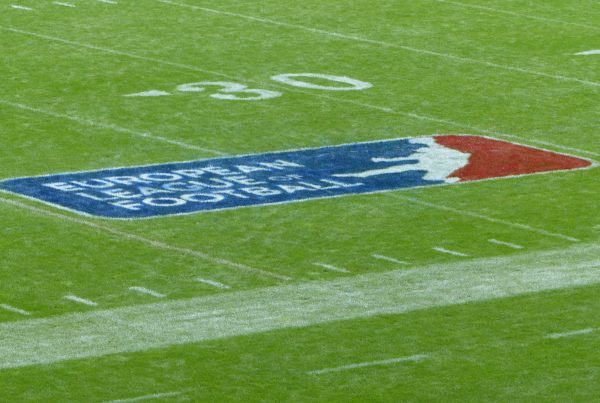