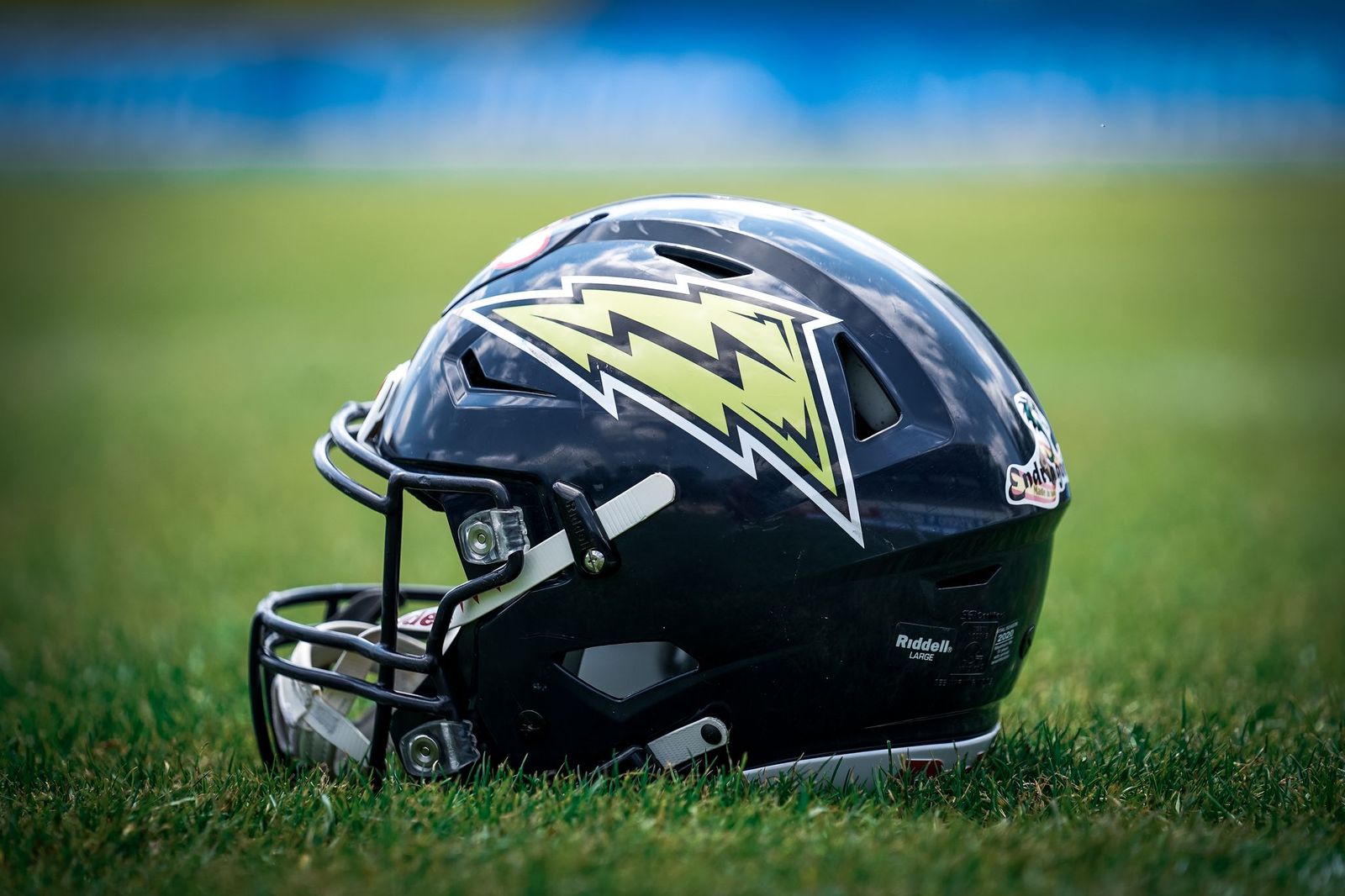 A New Era for Stuttgart Surge And More

Startseite » A New Era for Stuttgart Surge And More

With today’s big signing of Jordan Neuman as their new Head Coach, the suffering franchise from Stuttgart is tapping into a new era that could be a turning point desperately needed.

At first sight, this signing might trigger stereotypical reactions the German Football scene has experienced since the inception of the ELF: A GFL club is hurt by losing it yearlong Head Coach to a fairly new created ELF franchise, which is capitalising on existing structures. However, there is much more to it, and I think it’s rather positive than negative.

Let’s break it down.

Schwäbisch Hall Unicorns (short “SHU”) have built one of the best and strongest organisations in Europe over the last decades. Well established organisational structures like the Unicorns Academy, a strong GFL Junior Team, very good facilities and a strong local presence are just a few highlights on the scoreboard for SHU. The team has been the dominant force in the GFL for years thanks to those structural
advantages. As these structures are proven to be best practice across Europe, thus they will prevail a change like this.

Stuttgart on the other hand need people who have experienced operational excellence like this and bring it to Stuttgart. After two seasons, it has become apparent that the Surge is lacking exactly this. Frankly, they desperately needed something like this for their survival. This is a good move for the Stuttgart Surge franchise and will put them back on the European football map.

Benefits on both sides

Much like the Vienna Vikings & Tirol Raiders, Schwäbisch Hall as an organisation is lacking competition domestically as well as internationally. Their last close game was against the Innsbruck Raiders at the CEFL Bowl XV in 2021. The move from both Austrian franchises to join the ELF has shown that, amid all fears and doubts, the AFL has benefited strongly as well as both franchises. It was a much closer competition in the AFL with Danube Dragons winning it for the second time since 2010.

Although nothing more is known yet, it can be assumed that Jordan Neuman will bring in more from Schwäbisch Hall with him. Geographically very close, there are not many obstacles for players and coaches to follow him alongside to Stuttgart.

With this move, I see a partnership being forged comparable to the two Austrian teams. A local club still playing at the highest German level due to their excellent organisation and structures and an ELF franchise trying to compete at the highest European level. SHU has all the capacity to still play top level GFL football although losing players and coaches. The Cologne Crocodiles are also a good example that,
although two ELF franchises nearby have drawn a lot of talent, you can remain competitive. In case of Cologne, you can even reach GFL semi-finals for the first time in years.

This partnership could be the German answer to the success of the Vienna Vikings as well as a blueprint for other German franchises. The fact that Coach Neuman is also the Head Coach of AFVD’s National Team and that he is joining the ELF from a GFL showcase team puts a lot of pressure on the leadership of the AFVD. This is hopefully the exact amount of pressure needed to ease restrictions and start working together.

The future looks bright in Stuttgart. 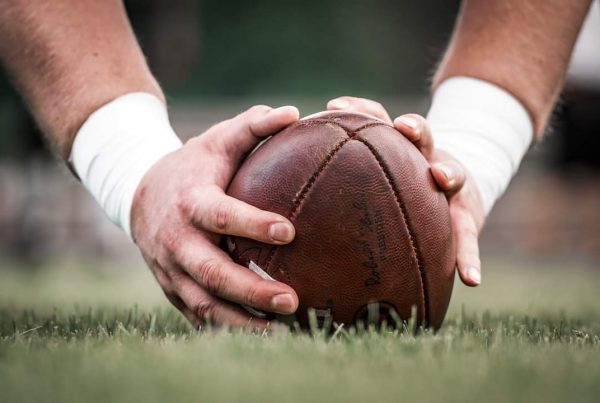 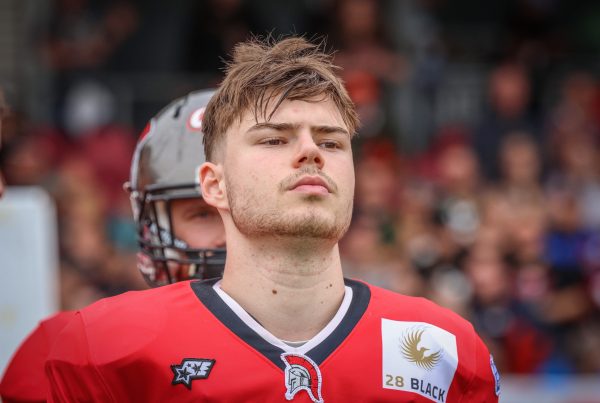 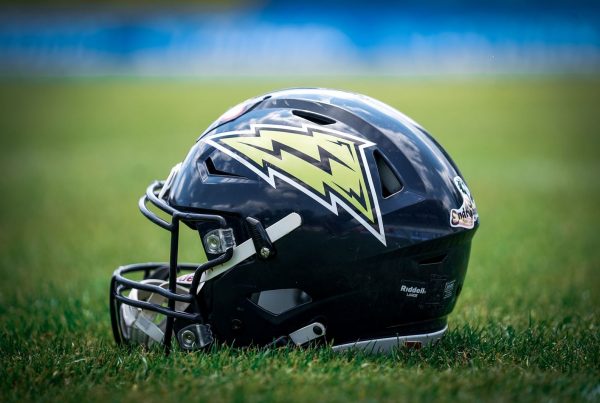