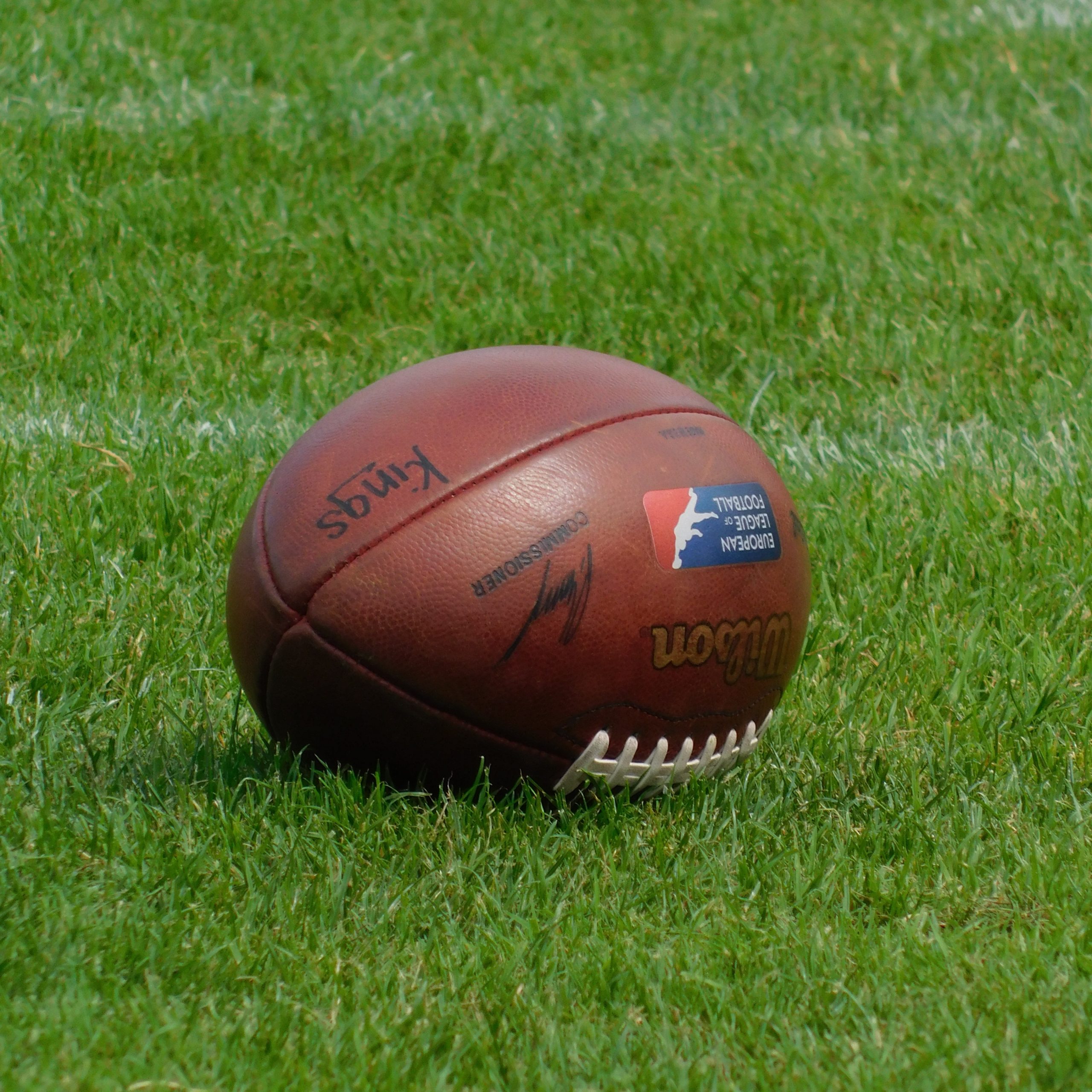 The İstanbul Rams started their first season in the European League of Football with a narrow 38:40 loss at the Cologne Centurions. For many, this passionate performance by the Turkish team came as a surprise. Against last year’s semifinalists, the Rams could have won, indeed should have won. One of those who was right there in the middle of the action was wide receiver Alihan Ağaçkesen. The 23-year-old convinced with a big play and now answered our questions.

Alihan, let’s start with a quick recap of the game against Cologne. It was seen on social media that you only traveled to Cologne on Saturday. Can you tell us how the gameday went until the start of the game?

Our flight left at 7:55 am Turkish time and we were very excited. We wanted to show everyone that we can compete in this league. So we were focused and tried to stick to the game day schedule. After the flight, we went directly to the stadium, put our bags there and had something to eat. After we ate, we went back to the stadium and prepared for the game.

Unfortunately there were some drops with the receivers. You had two catches though, one of them for 56 yards. That put your team in a perfect position to score a touchdown. How did that first catch in the European League of Football feel?

I didn’t get to play much in the first half of the game, so I really wanted to get on the field and help my team in the passing game. So I waited until the chance came, and when it did, I was focused and fired up to catch the ball no matter what. I was so happy after I caught the ball. I dreamed of making a big play at this level and on my first catch I did it. That was an unbelievable feeling, especially coming off the bench and something like that turns you on even more. Also, getting my team into the red zone at a critical time in the game was a great feeling. Thanks to Jared’s incredible pass and his confidence in me.

You last played in the Ünilig for the Koç Rams and won the championship. A few weeks later, you’re playing in the European League of Football. How different is the level in Turkey from that in the ELF?

First of all, there are no transfers or imports at Unilig. So only students from the university play there. Most of the good players there have played both offense and defense. Last season I played quarterback, wide receiver, cornerback, safety, holder and returner. So the university league and the European League of Football are very different. ELF teams have the best homegrown players, the best imports and transfers. In the university league, only we, the students, play. The uni league is much easier than the ELF, but our varsity team is the best in Turkey right now and we have talented players that we hope to see later in the ELF or next season.

What are you focusing on this week to fix the mistakes from Week 1?

For myself, I will first focus on the mistakes I made in week 1. I will quickly learn from my mistakes and look forward to working on the Berlin defense and the defensive backs.

What will be the keys to win the game against Berlin?

The key to the Berlin game is to learn from the mistakes we made against Cologne and work hard on Berlin’s video.

You say that watching the gametape is important for your preparation and that you are looking forward to the match-ups against Berlin’s secondary. When you are studying film, what do you focus on?

I mainly look at their defensive coverages. Depending on the situation, for example, what they play on 3rd and long, 2nd and short. Those situations are just an example. I also pay attention to what they do against our formations. Finally, I look at what type of defensive back that particular player is, so whether they play physical or more aggressive. I try to figure them out so I know what I need to do to beat them. I like to play through the game in my head before the match.

Any last words to the Rams fans?

We will work hard and fight hard no matter what.

Thank you very much. Stay healthy.

In addition to our interview, we asked him for five answers to our quick questions. Here are his responses: 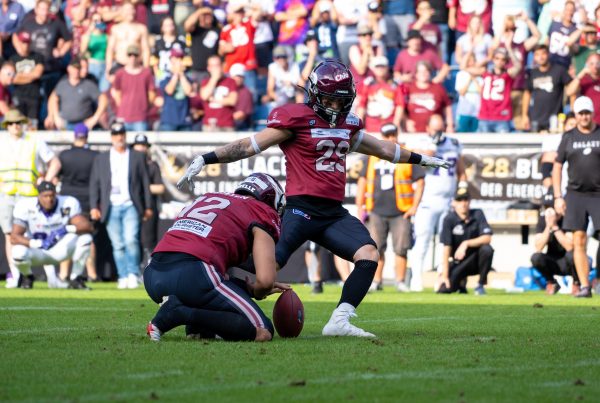 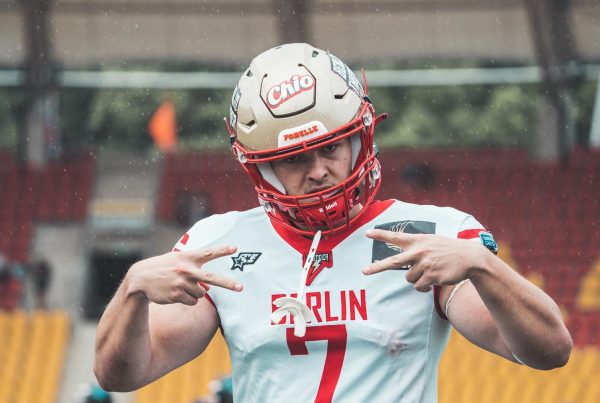