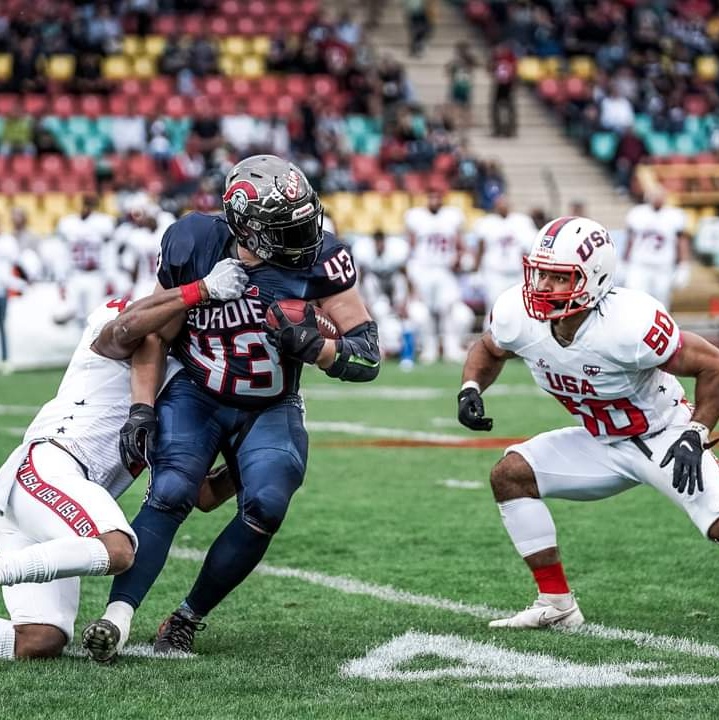 He was one of the main factors that made Madre London’s MVP season possible. Fullback Patrick Poetsch blocked the way together with his colleagues from the offensive line. In addition, he has also been successful himself, scoring touchdowns once as a rusher and once as a receiver. This season, the ELF All-Star switched teams and will line up for Rhein Fire.

A few years ago, the soon-to-be 33-year-old almost even made it to the NFL. As a long snapper, he spent two weeks with the St. Louis Rams. He is also active in the European League of Football as a long snapper.

Statement on the scrimmage against Stuttgart:

It was great to get back on the field and see the guys come together as a group.

Working with Tomsula is very special to me. He is an absolute players‘ coach. He challenges us in every practice and forces us to grow as players, but also as a person.

Statement on the Week 1 match against Frankfurt Galaxy:

I am really looking forward to squaring off against the Galaxy once again. They are a great football team and it will be a tough first match-up, but I like it. We will see where we are at right from the start of the season. 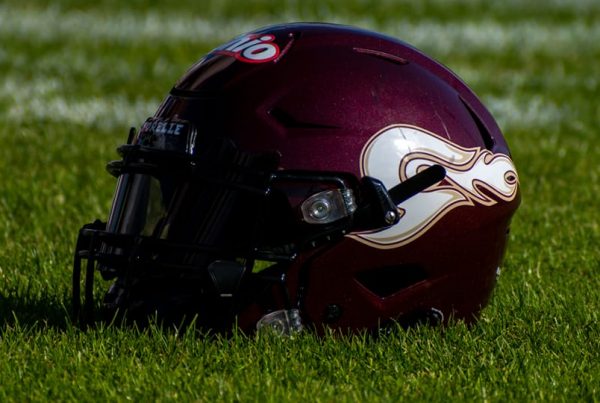 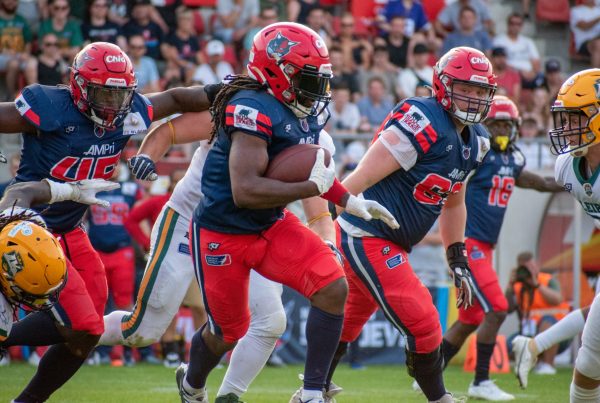 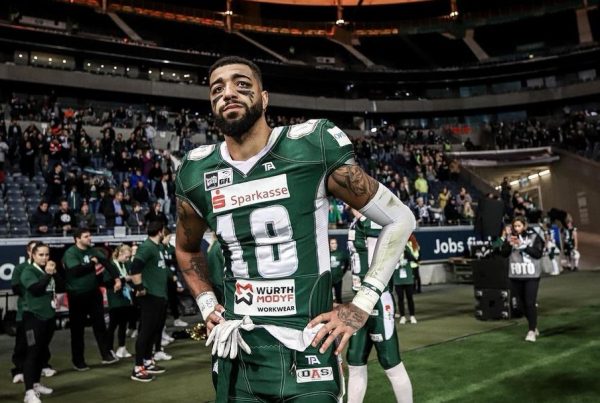