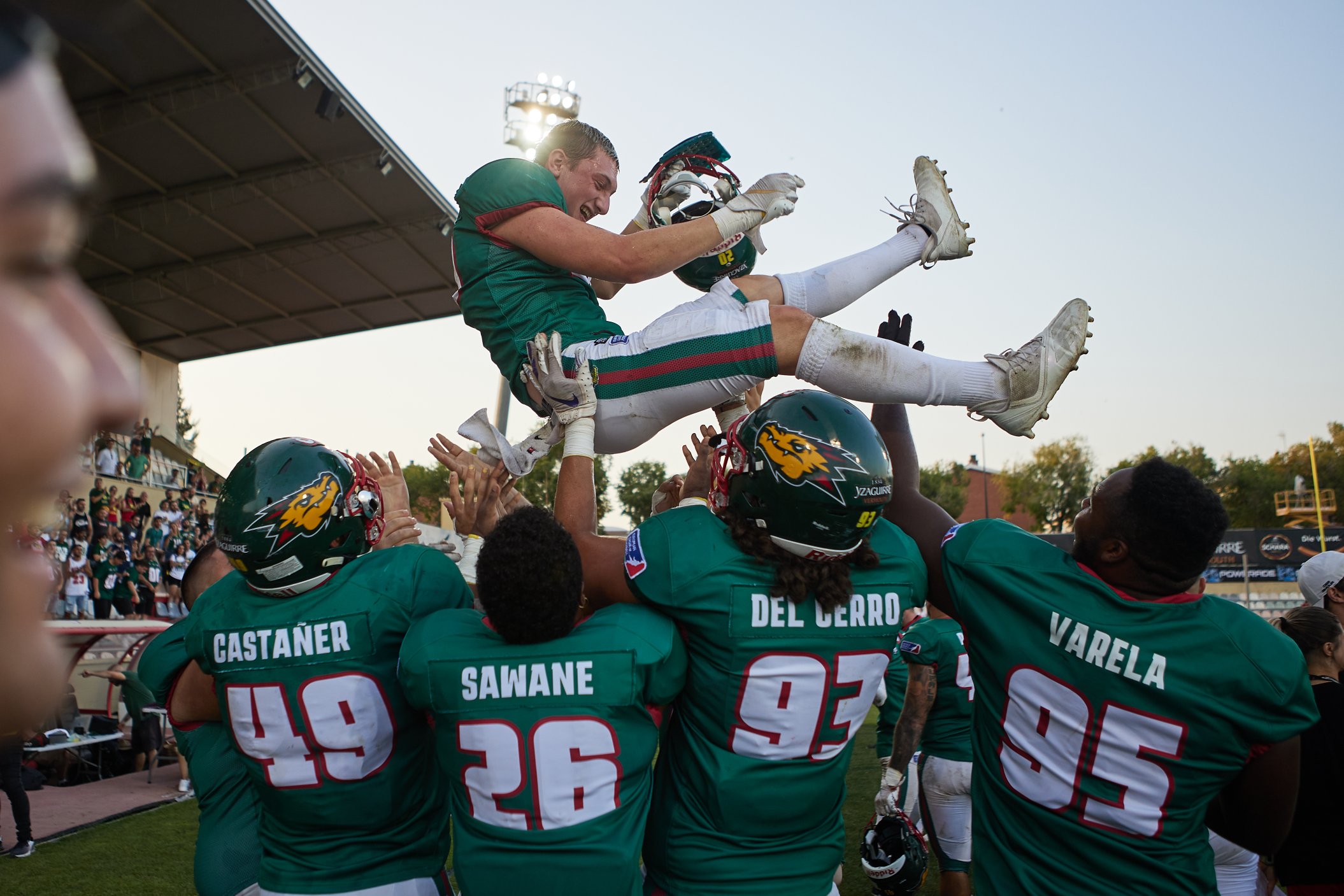 The Barcelona Dragons are back on track. After two defeats in a row, they defeated Rhein Fire 33:23 in front of their home crowd. Niko LeVahn Lester played a major role in this success. The 2021 ELF All-Star had perhaps his best game of the season. Rhein Fire was on the verge of taking the lead late in the second quarter when Lester intercepted a Jadrian Clark pass and returned it 97 yards for a pick six. With five tackles and a pass break-up, he also made sure that Rhein Fire had a hard time attacking the Dragons. Now the German-American faces our Quick Questions. If you want to learn more about him, check out his player profile.

It’s hard to take two defeats in a row, especially when you lose to the supposed weakest franchise of the league. How did the week go, how did you analyze the game and was that still on your mind as you prepared for Rhein Fire?

I mean, obviously, we are now playing undoubtedly at the highest level in Europe. Which means, all franchises go into every game to win it. We lost two close games, which could’ve gone either way. But we knew what we had to work on coming out of those. We came back home from Istanbul and continued to work as usual, with the emphasis on eliminating the mistakes we made in the games and solely focusing on us and our game. From day one we truly believe we can go all the way. And now we have to stay humble, keep working and take it step by step and eventually we will be playing in Klagenfurt.

Two of us were on site in Reus today. When you guys from the defense are on the court, it’s always awfully loud. I’m sure you’ve been asked this a lot. but can you describe what it’s like for you as a player?

As a player playing in the Dragon Dome, I’m pretty sure that every player and every opposing player can feel the intensity and passion that our fans bring to each home game. And for that, we are truly blessed and honored to have the best fans in the ELF. We feed off their energy and trust me, in football, that can change a game and its outcome.

The Barcelona Dragons already look like the sure winner of the Southern Conference. Do you also feel safe already, or do you stay focused?

Obviously, we take it game by game. The mentality is 0 & 0 in every game we go into, and we just focus on doing our job to get the win. Of course, it feels good to be on top. But right then you have to focus even more, because others are on the hunt and trying to knock you off the “throne”. We have to do our job and not let them get in reach by always doing our best as a team to win the next game. 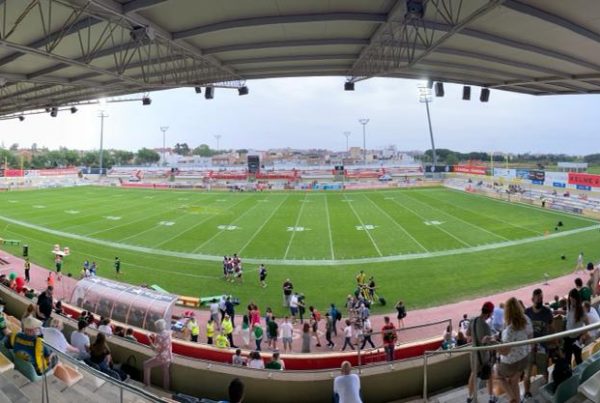